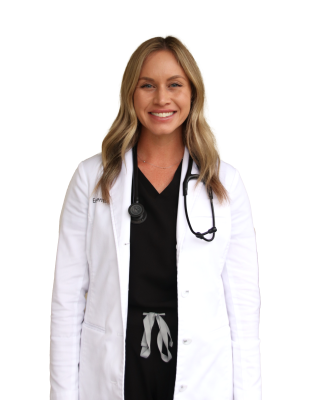 Dr. Erin Bentley was born in Palm Beach, FL but spent the majority of her early childhood in Roanoke, Virginia. At the age of 5, she and her family moved back to Florida and settled in Melbourne Beach. A few years later, an Australian Shepherd named Sydney joined the family and became a lifelong patient at Animal Medical Clinic under the care of Dr. Godwin.

Dr. Bentley began horseback riding at the age of 6 years old and never looked back. She has owned multiple horses and has shown in different disciplines including eventing and hunters, but currently competes in dressage with her Westphalian, Lacota. A lifelong love for horses ultimately laid the foundation that led her to pursue a career in veterinary medicine. She began undergrad by completing the honors program at Florida Atlantic University and then transferred to the University of Florida where she graduated with a degree in Animal Sciences/Biology. Dr. Bentley’s initial plan was to become an equine nutritionist and it wasn’t until graduating from undergrad at UF that she decided that becoming a veterinarian would better allow her to maximize her interest, skills, and passion.

After graduating from the University of Florida College of Veterinary Medicine in the top 10 in her class, Dr. Bentley completed an ambulatory internship at Peterson Smith Equine Hospital in Ocala, FL. She continued working as an equine vet in Ocala where she was one of the official horse show vets at the World Equestrian Center. But missing small animal practice, and desiring to return to the coast and to be closer to family, she joined the team at Animal Medical Clinic, Indialantic. She has particular interests in canine and feline general medicine, nutrition, ophthalmology, and end-of-life care.

Outside of work, Dr. Bentley enjoys riding her horse, running, lifting weights, relaxing at the beach, baking, and watching the Gators! 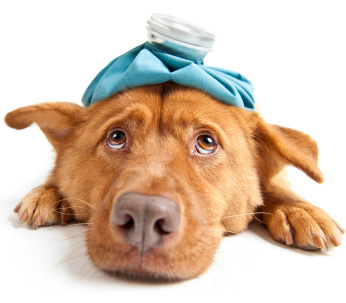